How are they connected?

Cluttering speech and ADHD: are they related?

There seems to be a connection between ADHD and cluttering, according to researchers. Like in people with speech disorder cluttering people with ADHD may experience the same kind of problems. They, for example, can have difficulty in focusing, can act impulsively and may display hyperactive behavior. 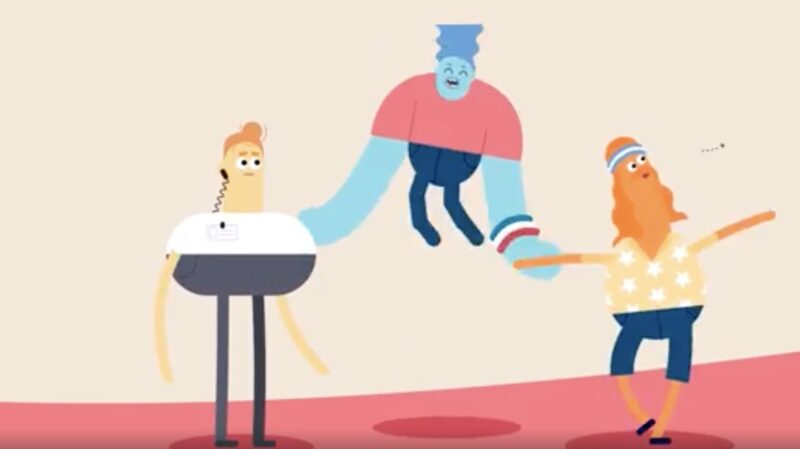 Experts say that roughly 45 percent of children with ADHD have some kind of speech and language impairment. Three to six percent of school-age youngsters suffer with ADHD. However, 4-26 percent of people who stutter or clutter also have ADHD, making this group substantially greater.

These kids display symptoms that are similar to those of ADHD, such as louder speaking, fluctuations in pitch, and unusual speech patterns like taking too many pauses. They may also try to organize their ideas by repeating words and use many filler words. This may very well be due to neurological reasons, such as a different structure in the frontal lobe of the brain. This part of the brain, which is used in decision-making, language processing and concentration, may be smaller in those with ADHD.

Besides, ADHD is not the only impediment that is often associated with speech disorder cluttering. People who clutter are also relatively often diagnosed with learning disabilities, apraxia, Tourette’s syndrome, and autism. Want to learn more about cluttering and its symptoms? Also see our YouTube channel and subscribe for more videos. Or order the book about cluttering written by an expert by experience.

Discover the basics of cluttering:

Which symptoms are attached to it?

What types of cluttering can be distinguished?

What are the differences with stuttering?

Get your free ebook now

This website uses cookies to improve your experience while you navigate through the website. Out of these cookies, the cookies that are categorized as necessary are stored on your browser as they are essential for the working of basic functionalities of the website. We also use third-party cookies that help us analyze and understand how you use this website. These cookies will be stored in your browser only with your consent. You also have the option to opt-out of these cookies. But opting out of some of these cookies may have an effect on your browsing experience.
Necessary Always Enabled
Necessary cookies are absolutely essential for the website to function properly. This category only includes cookies that ensures basic functionalities and security features of the website. These cookies do not store any personal information.
Non-necessary
Any cookies that may not be particularly necessary for the website to function and is used specifically to collect user personal data via analytics, ads, other embedded contents are termed as non-necessary cookies. It is mandatory to procure user consent prior to running these cookies on your website.
SAVE & ACCEPT
Go to Top